The Friendly Atheist is a daily email I receive in my inbox. No, I haven’t crossed over to the dark side and I have no doubts who God is, but I do like to find out what the “other guys” are thinking about me and my beliefs.

They thought it newsworthy to report that “Pastafarians” won the right from the Wisconsin Department of Transportation to wear colanders on their heads in their license photos. 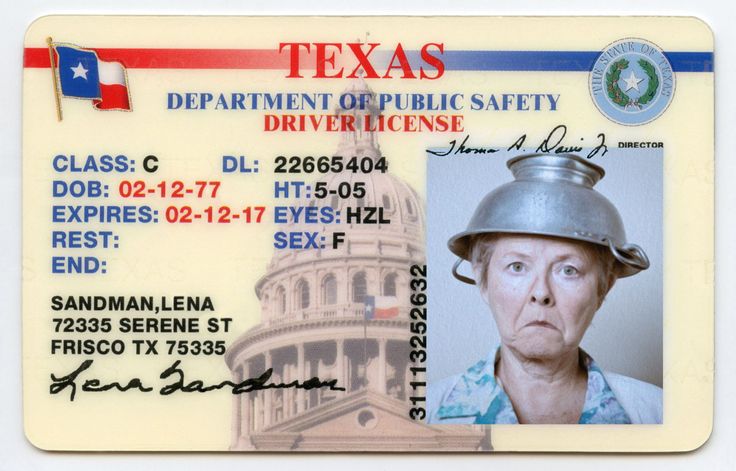 Michael Schumacher’s lawyer wrote a legal letter on behalf of his “Pastafarianism” that intimidated the Wisconsin DoT into letting him wear one, explaining that it was a religious head cover and that his civil rights were being violated.

“I represent Michael Schumacher, a member of the Church of the Flying Spaghetti Monster and a practicing Pastafarian. …Mr. Schumacher’s religious beliefs include donning a colander as a head covering…however, when he attempted to practice his religion while having his driver’s license photo…a DMV supervisor…informed him that he could not do so.”

The attorney then argues that Wisconsin should follow other states’ examples, like Utah, Massachusetts and Texas, as well as countries like Austria and Russia, because it’s “disheartening to imagine…that my ability to freely practice…my religion would be better protected in Texas, Russia, or the birthplace of Hitler, than here in Wisconsin.” 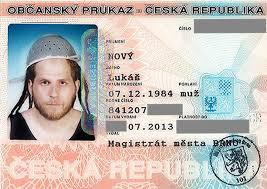 The Church of the Flying Spaghetti Monster, whose adherents are called “Pastafarians,” is a parody religion that was started as a social movement protesting the teaching of creationism and Intelligent Design in schools. 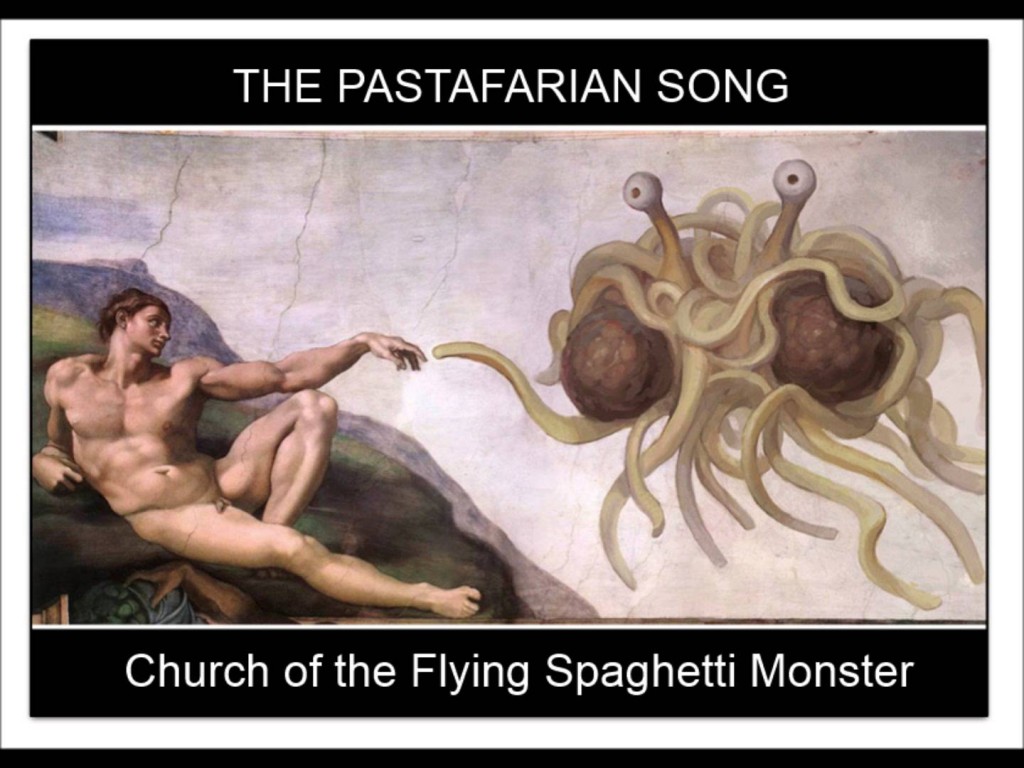 Instead, they choose to believe that nothing created everything, given enough time and chance. No, they won’t admit to that, but it is essentially what they believe.

The Christian, who believes that one God, in his loving kindness and wonderful creativity, created the world in six days, is considered the fool for believing an ancient old myth.

Psalm 14 says, “The fool says in his heart, ‘There is no God.’ They are corrupt, their deeds are vile; there is no one who does good. ”

Think about it: Can a painting exist without a painter? A building minus a builder? Is it too much of a stretch to say creation needs a Creator?
What makes more sense to you? That we all crawled out of some primordial slime billions of years ago and were born without purpose out of sheer luck, or that a loving God made you in his image, with purpose, and was his crowning achievement?

I don’t have enough faith to be an atheist.