AT THE RISK OF BEING OFFENSIVE I want to report on the biggest pastime here in the Hill Country of Texas, even bigger than football: It’s deer hunting. The majority of our congregation at Community Church of the Hills (CCH) in Johnson City owns a guns and uses them.

One of my friends, Aaron Wardlow, gave me permission to post his trophies from the first two opening weekends of 2016 (he’s allowed five white tail). The interesting thing is his philosophy about why he hunts deer. (These have all been shot with a bow and arrow, by the way). Here is his defense: 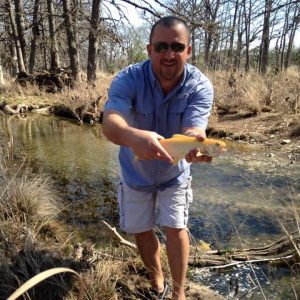 “That is all the meat that our family eats for the year, so this time of year I am stocking up until next season. We usually only eat all natural non-processed meats that I harvest. So it’s not taken lightly and done for the thrill, I give thanks to the animal and God every time for the food to nourish our bodies.

“I’m reminded that killing an animal is a very serious action. And it’s one that I don’t take lightly. I do it for food, I do it to connect back to this earth in a very visceral way, and I do it with respect and admiration for the creatures I pursue. 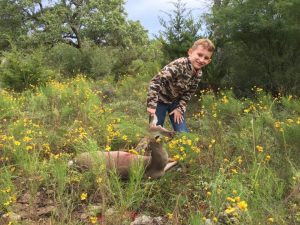 “The act of, or even the idea of, getting blood on your hands may not be pretty, or palatable, or good dinner conversation in the city – but it’s a reality for all of us. Every single one of us, hunter or not, has blood on our hands – I simply choose to look that reality in the eye, take responsibility for it as much as possible, and do it in the most honest, ethical way I can. 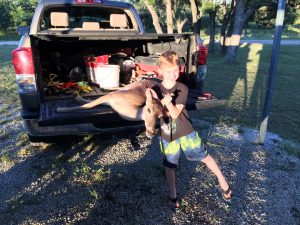 “Everyone that eats [meat] has blood on their hands. Some choose and take pride in doing it themselves, raising their children to not depend on others and to always be able to provide food for their families in the future. 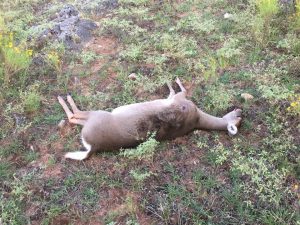 “Some choose to eat heavily processed foods prepared by others. But, just because you don’t want to take part in the preparation of your meals, doesn’t mean you have any less blood on your hands.”

I asked Aaron for permission to write this post on Facebook with a warning: “Do you mind if I share this? My liberal friends (liberal in the sense that they don’t understand hunting), may give you a hard time, but so what? Your comments put it all in perspective!”

Some of those comments:

From Arthur: Don’t be gay join the NRA

A reply from Cher, a bi-sexual, cross-dressing, Socialist Party member, anarchist & artist: Or if you are gay, join the Pink Pistols. 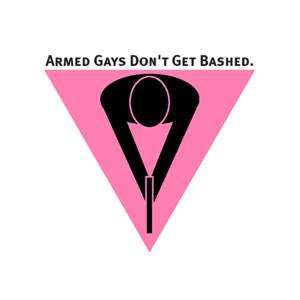 Laura replied to the post: That’s awful. I’m Vegan. So many healthier ways. Grew up in PA. A lot of Christian Vegans…. Killing is not needed.

Jon replied to Laura: It is definitely needed. Have you ever tried eating a live deer?
Mark summed it up when he responded to a politically liberal and anti-hunting man who complained that we were Trump supporters and hypocrites who shopped at gun stores and killed animals: God listed deer ‘specifically’ as one of the foods we can take and eat….. Who am I to say He is wrong?…  Maybe He should have asked a vegan first about what is healthy for the ‘people’ he designed and created and gives breath to? Did God speak too soon?

Aaron, being born and bred in Dripping Springs, Texas, (where he and his wife have been best friends since third grade), he’s tougher than most, so he can handle any criticism. 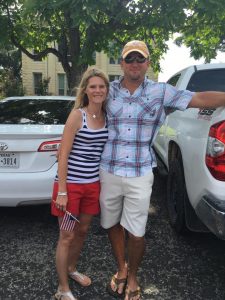