God gave me all the confirmations I needed to take the step of faith and move my family to Texas to start a church. My Pastor approved us to go there to spy out  the land, so we flew on out. What did we find? (Click here to start at part 1) 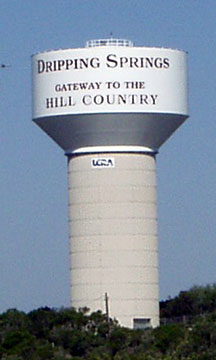 We found the people of Dripping Springs, Texas, to be warm, friendly and extremely courteous. They are moral, believe in God, but may not have a correct understanding as to what he requires. It is a conservative area, and as far as I was able to tell, atheism has not yet raised its ugly head.

As we were warned, it is hot in Texas. Being a SoCal beach guy, I’m used to 70 degree weather in the summer, so this was a concern. Still, it was a dry heat that hovered in the 90s, and not too bad. My wife constantly carried her jacket with her though. Why? Air conditioning in every building. Nice!

The Hill Country is beautiful! It looks like the rolling hills along the central coast of California except for two differences: There are 90% more trees and 99% more deer! On one lawn alone I counted forty-five of them! People actually have deer fences to keep them out of their yards and vehicles are girded with bumper deer guards. There are so many of them that the locals consider them vermin.

Before arriving in Drippin’, as the locals call it, Karen and I each got this verse:

Acts 17:26—From one man he made all the nations, that they should inhabit the whole earth; and he marked out their appointed times in history and the boundaries of their lands.

We both knew that where we live would be entirely in God’s hands. Our hope was to find a home on this first “spy” trip as well.

We found a home that had two acres, a stable, lots of trees and a pool, made an offer—and it was accepted—on the very same day our home in Long Beach fell out of Escrow!

As we reflected on it, we would have had to put a lot of time and money to get that house in livable condition. This was God’s doing.

We left the Hill Country on Sunday, but not before we went to church. The message was from Acts 17, the chapter that held our promise that God “marked out their appointed times in history and the boundaries of their lands.”

We left assured that He would provide.

Two weeks later, our Long Beach home was in Escrow again; Karen flew to Texas again; and we put an offer on another house. Again. This one had only one-and a-half acres—fully fenced—, but no pool. Still, we could fulfill my kids’ and Karen’s dream to have horses and goats and llamas—oh my!

But it failed the inspection…miserably. It had a bad well, the roof needed lots of work—we decided that we didn’t want to spend all our time on a fixer-upper. This would have been a money pit, Mr. Blandings Dream House. What? Never heard of that old film? A man and his wife decide they can afford to have a house in the country, but they are conned into buying a miserable old shack. They decide to build their own home, but encounter tons of trouble.

No thanks. No deal.

You may be thinking: Why didn’t you just rent and buy a home later? The rental market is almost impossible; there are no rentals….

What’s the hurry? We wanted an opportunity for our little girls to be settled in time for school so that they may be a little better acclimated to their new life. But we needed a home!

In a devotional I was reading, the verse was from Numbers 13:33—“There we saw the giants.”

And there were many. Giants of the mind. Huge, “What if” giants. “Fear of failure” giants. “Relational giants.” You cannot engage this type of stress without a little friction among those you love. “Doubt giants.” “Frustration giants.” All very real, very large and multiplied tenfold, a hundred-fold, a thousand-fold—these giants could be as large, varied and endless—as many as my mind could create them! 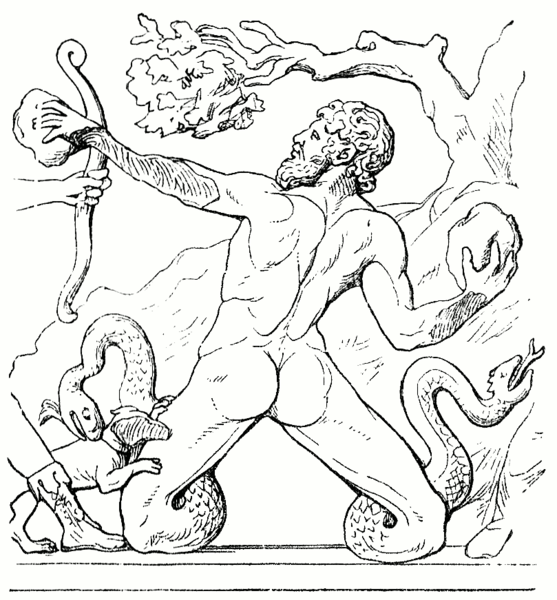 Yes, they saw the giants, but Caleb and Joshua saw God! Those who doubt say, “We be not able to go up.” Those who believe say, “Let us go up at once and possess it, for we are well able.”

Giants stand for great difficulties; and giants are stalking everywhere. They are in our families, in our churches, in our social life, in our own hearts; and we must overcome them or they will eat us up, as these men of old said of the giants of Canaan. The men of faith said, “They are bread for us; we will eat them up.” In other words, “We will be stronger by overcoming them than if there had been no giants to overcome.”

Now the fact is, unless we have the overcoming faith we shall be eaten up, consumed by the giants in our path. Let us have the spirit of faith that these men of faith had, and see God, and He will take care of the difficulties.

I resolved to press on and trust God. If I turned back because of the giants, I would be like the ten spies who caved into their fears.

Our Long Beach home is still in Escrow and we made an offer on a third home. This time: no pool, only a quarter of an acre, and no zoning for horses. I put away my dreams of being a land baron; my girls cried that they couldn’t have their own horses.

But this home was only five years old! We would not have to worry about fixing up a house; God called us to build His church. Will the third time be the charm?

Four weeks later, the movers came and took our stuff to Dripping Springs. We got the house! My family flew out a few days after and I joined them at the end of September.

What happened next? Read the conclusion in part 10 by clicking here.