See if you can spot the odd one out: earthquakes, floods, tornadoes, terrorism, domestic violence, war, droughts, God’s blessing, cancer. 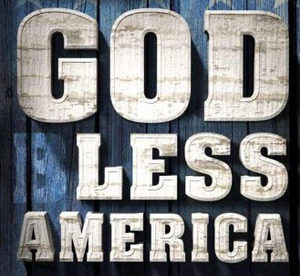 Of course, “God’s blessing” is the oddity. Yet, there are many who would believe the entire list fits together in perfect harmony. Ignorant people think that the devastating things that are happening to this nation are nothing more than Mother Nature doing its own thing. Hmmm, do you think that “Mother” may be in a bad mood?

You may have noticed that cancer diagnosis’ are increasing along with infant mortality rates and mental illness; terrorist attacks are rising on American soil and new hate groups are springing up almost daily. The great divide in our country is only growing wider and deeper with unrest and agitation being the current state of the union.

The Bible says that “righteousness exalts a nation, but sin condemns any people.” 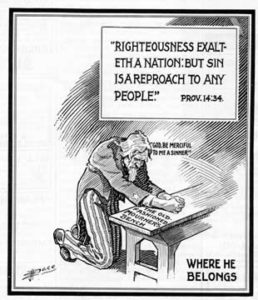 How are we as a nation doing morally?

We aren’t doing very well, are we? We are no different than Israel who constantly strayed from God’s Commandments into lawlessness. Because of their disobedience, they lost the promised blessing of God which was based on their following Him whole-heartedly. 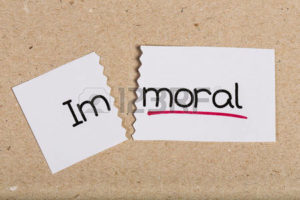 Meanwhile, despite our national sins, a blind and confused America points to everything from eating meat to climate change as the reason for our nation’s ills. As the blessing of God have been removed from our soil the thought that we may have somehow offended God doesn’t even enter into our minds.

America the beautiful ain’t so anymore. Violence and sin has made her ugly. America, America, God shed His grace on thee…but now we are reaping the fruit of our sins and it’s time to be told:

America, America,
God mend thine every flaw
Confirm thy soul in self control,
Thy liberty in Law.

Winston Churchill was right when he said, “If a nation won’t be ruled by God, it will be ruled by anarchy.” Hmmm, does that have a ring to it? We are suffering the aftermath of a national loss of self-control, and, consequently, lawlessness.

But there is a way that we can, with the help of God, bring healing to this nation. God is merciful, loving and forgiving. He’s full of compassion and rich in mercy to all that call upon him.

Here’s a promise that he is sure to honor:

When I shut up the heavens so that there is no rain, or command locusts to devour the land or send a plague among my people,  if my people, who are called by my name, will humble themselves and pray and seek my face and turn from their wicked ways, then I will hear from heaven, and I will forgive their sin and will heal their land. (2 Chronicles 7:14)

Yes, it starts with God’s people. What are you willing to do?