On June 28, 2015, I preached for the last time at Hope Chapel Hill Country and shut the doors….

I picked up Phillip Yancey’s book, “Disappointment with God,” to get some encouragement because of my depressed state: Our church plant in Dripping Springs, Texas, just wasn’t working out. 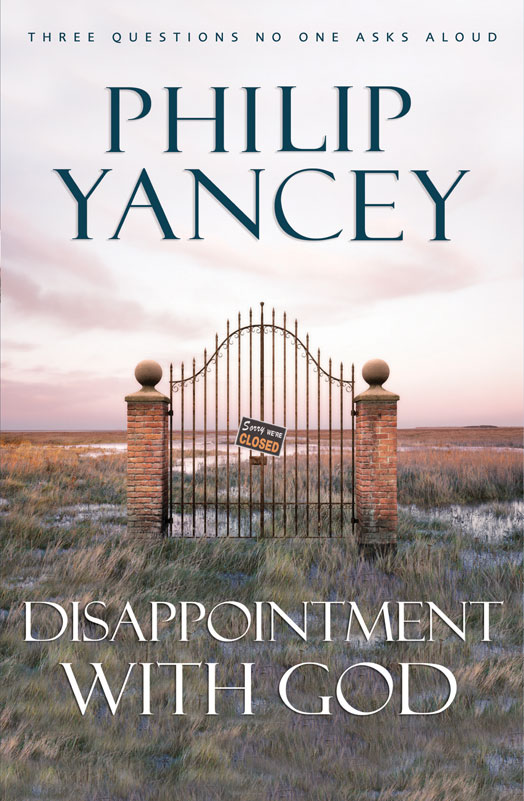 After relocating from L.A. to just outside of Austin on September 29, 2013, I was hopeful. I thought that since I was directly called by God to plant a church (read about that here), God would use me and my family to start a great new work. After all, the city of Dripping Springs was a fast-growing suburb of Austin expected to increase by 6% this year; people were primarily un-churched, with some estimates saying 1 out of 10 weren’t in fellowship; there were 30 to 40,000 people in this area, so there was plenty of room for us; besides all that, a brand new housing community with thousands of new homes was soon to be constructed—right across from Hope Chapel Hill Country!

Things were very hopeful in the beginning: The first six months we had visitors every week. In fact, we had nearly 150 visitors in a year and a half! Our small fellowship was sweet; I preached expository sermons; we had Christ-exalting worship with a mixture of contemporary music and updated traditional hymns; there was a strong “meet and greet” time, and people didn’t leave right after the service, but stayed to get to know each other better.

Generously supported by my home church, Hope Chapel, Hermosa Beach, I was highly motivated to get this church going. (I wrote on April 1, 2014 in a blog post entitled “10 Things God Didn’t Tell Me Before Moving to Texas,” that I didn’t realize how “much I would enjoy planting Hope Chapel Hill Country.”) I understood that Christ builds his church, but it was up to me to do the work. So I worked. But not much “worked”: 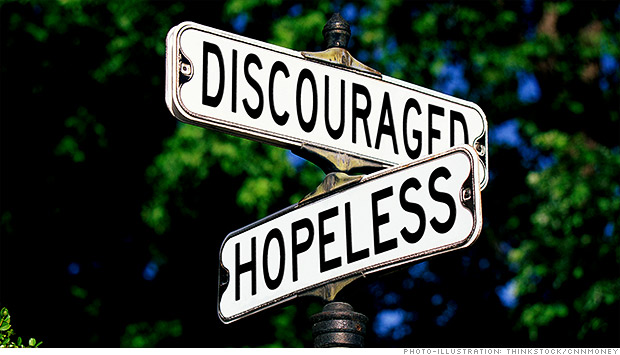 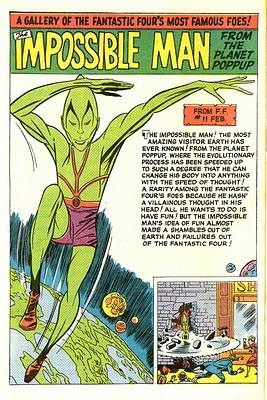 That was meant for me. I can relate. I’m an impossible man. This is an impossible task. What sealed this “coincidence” for me though, was this was said in 1959…the year I was born, which really drove this truth home.

Frustratingly, Hope Chapel Hill Country could gain no traction. People came and left. Coming to our church was like going to a party at 2AM, after everybody had gone home. I started to dread Sundays, regularly telling my family that we might be the only ones sitting in service today. (They got tired of that one.)

Charles Spurgeon wrote, “As Rachel cried,  ‘Give me children, or I die,’ so may none of you be content to be barren in the household of God. Cry and sigh until you have snatched some brand from the burning, and have brought at least one sinner to Jesus Christ.”

I cried out nearly everyday: “LORD! GIVE ME CHILDREN OR I WILL DIE!!!”

I grew discouraged. Lord! Don’t you know what’s happening down here? Were there not enough graves in L.A.? (Yes. I said that. I sounded a lot like a grumbling Israelite in my prayer time.)

Yet regularly in my morning devotional reading, God would remind me of what I needed to do, something I hated–something that everybody hates–and would be another impossible task.

(Read about this ridiculous command from the Lord in Part 2, by clicking here.)