“The Jews are undoubtedly a race, but they are not human.” —Adolf Hitler

“…the fact that a being is human, and alive, does not in itself tell us whether it is wrong to take that being’s life.” —Peter Singer, Professor of Bioethics at Princeton* 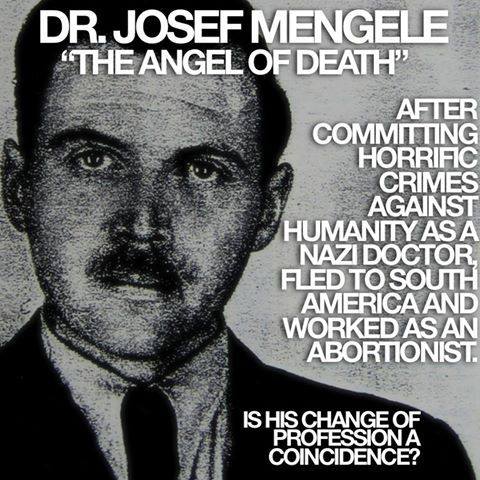 Elie Wiesel, in his book Night, a first person account of his surviving Auschwitz at age 15, describes one horror he witnessed:

We did not yet know which was the better side, right or left; which road led to prison and which to the crematory. But for the moment I was happy; I was near my father. Our procession continued to move slowly forward.

Another prisoner came up to us:

He seemed to be telling the truth. Not far from us, flames were leaping up from a ditch, gigantic flames. They were burning something. A lorry drew up at the pit and delivered its load–little children. Babies! Yes, I saw it– saw it with my own eyes . . . those children in the flames. (Is it surprising that I could not sleep after that? Sleep had fled from my eyes.)

So this was where we were going. A little farther on was another and larger ditch for adults.

I pinched my face. Was I still alive? Was I awake? I could not believe it. How could it be possible for them to burn people, children, and for the world to keep silent? No, none of this could be true. It was a nightmare….

Dr. Henry Morgentaler also survived the Holocaust suffering through the torments of Dachau. He moved to Canada and became an abortionist where he gained fame killing babies. Ironically, in 2008 then-Governor General Michaelle Jean named Morgentaler to the Order of Canada saying that he had been selected for “his commitment to increased health care options for women, his determined efforts to influence Canadian public policy and his leadership in humanist and civil liberties organizations.” **

Why should anyone be concerned about all this? Cal Thomas wrote:***

“…if you are reading this, you have survived abortion and infanticide, but you are just one accident away from admission to the twilight zone of brain damage that could lead doctors to finish what the accident failed to do….

“The Nazis tried eugenics. They were unsuccessful, but it took a world war to stop them. The American medical community, ably assisted by technology and some of those ever-present ‘clergy’ who can always be relied on to give their blessing to almost any horror, are proceeding down the eugenics slope with virtually no opposition.

“Unless you can guarantee that you will never be critically ill or injured and that you will die in your own bed at a ripe old age, you had better be concerned about this.”

“There are two victims in every abortion:
a dead baby and a dead conscience.”
Mother Teresa

*Peter Singer quote from WORLD magazine article. Also from that article: “[Peter Singer] does not believe newborns have the “rationality, autonomy, and self-consciousness” of personhood, and equally disqualifies the personhood of the elderly and ill, promoting euthanasia. Sanctity of life, Singer believes, is an outdated and unscientific belief. He also approves of bestiality, claiming that it could be mutually satisfying.” ** From “Controversial abortion crusader Dr. Henry Morgentaler dies at 90”***Cal Thomas, Syndicated Columnist “Taking the Hypocritical Oath”